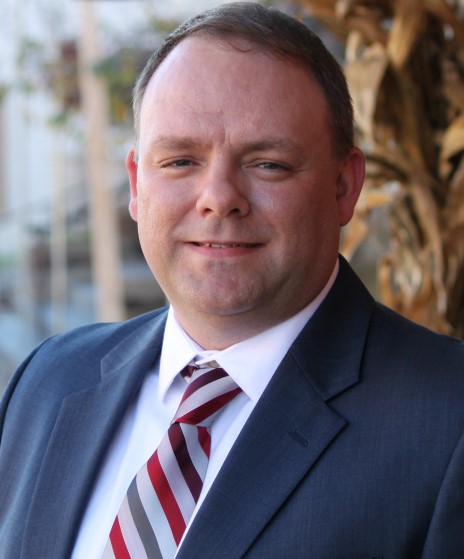 Drew Ellis, Oakland Press (July 7, 2021)
Birmingham Marian has found the person to take on the mantle of David Feldman.

The school has hired Mike Watson as its new athletic director, stepping into the role held by Feldman until he passed away this past January due to complications from COVID.

“It’s kind of bittersweet in many ways, because we all loved Dave,” Watson said. “I don’t know of anyone that didn’t have great things to say about Dave. That part is really tough. That will be a major part of moving forward, honoring Dave’s memory and trying to continue to do things in the way that he did. Dave was very successful, and I would love to continue that.”

Feldman’s close connection to his coaches and athletes was what Watson is hoping he can build on as he starts the position.

“The relationships I think are the most striking to me. There were great relationships between the coaches and Dave. Obviously, they felt very supported by him and that will be something I want to continue,” Watson said.

Watson was athletic director at De La Salle for four years before the school parted ways with him in 2020 in the wake of a hazing incident over which the school forfeited a playoff football game in 2019.

“It didn’t go the way you wanted it to go, but what I will say about the situation, and I think many people that were close to it can corroborate it, I have been through many challenges in my career but I don’t think I ever did a better administrative job than I did there,” Watson said of his time at De La Salle.

“I am proud of the relationships that I had with the kids, the coaches and many of the people at the school. It was an incredibly difficult situation. I certainly didn’t make all the decisions there, which was fortunate and unfortunate in many ways. I also made sure that I was transparent with the parents and the alums. I value my experience there. It didn’t turn out as I had hoped, but I am proud of my time there and proud of how I took care of the kids and coaches.”

All charges against seven DLS students related to the hazing incident were dropped in October of 2020.

“Everything that happened at De La Salle, not everybody agrees with all the decisions that were made, but what I can say is that from the president on down to the last person affiliated with the school, they all did what they felt was best for the school,” Watson said. “There’s a lot of passion on Catholic schools. That’s one of the things that makes Catholic schools terrific.”

After a year away, Watson is back with the CHSL at Marian and eager to get back to work.

“I have had a lot of great support from the CHSL along the way. I think people look at the large body of work I have and understand that sometimes things don’t work out,” he said. “It’s a wonderful opportunity for me professionally, and personally as well. I love the single-gender concept at a Catholic school, and I got that experience at De La Salle.”

Watson is now focusing on the upcoming 2021-22 school year and hoping to get athletics back to a return to normalcy, while also trying to find new ways to promote the accomplishments of his student-athletes.

“I am just excited. It’s certainly an interesting time with things opening back up after COVID took its toll. I am excited to get things back on the rails that we lost for a year or so. That part is very exciting,” Watson said. I think there are certainly some things that we can do to innovate and celebrate the achievements at Marian, and that is something I will focus on. Schools like Marian, they are usually very successful, but they are usually very humble as well. There’s been a lot of success, even to the extent that I don’t think a lot of people realize. It’s good to celebrate those achievements and let people know just how great the programs have been, as well as how successful the school and the student-athletes have been.”

Mike can be reached by email. 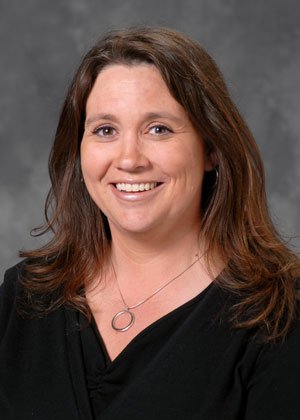 Employed by Henry Ford Health System (HFHS) since 1998, Dawn is currently assigned to Marian High School. She works with performance enhancement programming as a functional movement specialist, and assists our sports medicine physicians with patient care at the William Clay Ford Center for Athletic Medicine in Detroit and Henry Ford Medical Center - Columbus.

Dawn can be reached by email.